I’ve been watching Orange is the New Black. I finally caved.

I’m not finding it as enjoyable as I was expecting after all the hoopla I’ve heard from other people, but it’s not bad.

But something about the show really bugs me. They make Larry seem like the bad guy for being affected by his fiance’s incarceration.

Let me just say this right now — being the loved one of someone in prison is often like being in prison yourself. And it’s perfectly fine to feel that way.

I’ll admit I’ve only watched most of the first season, so maybe they address this. Maybe it’s not as bad as I’m making it out to be. Maybe Piper is going to be the bitch for acting all woe-is-me on Larry’s ass. But maybe not, so I’m writing this anyway. 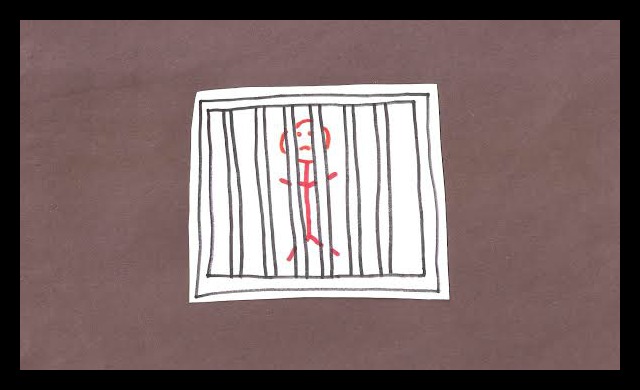